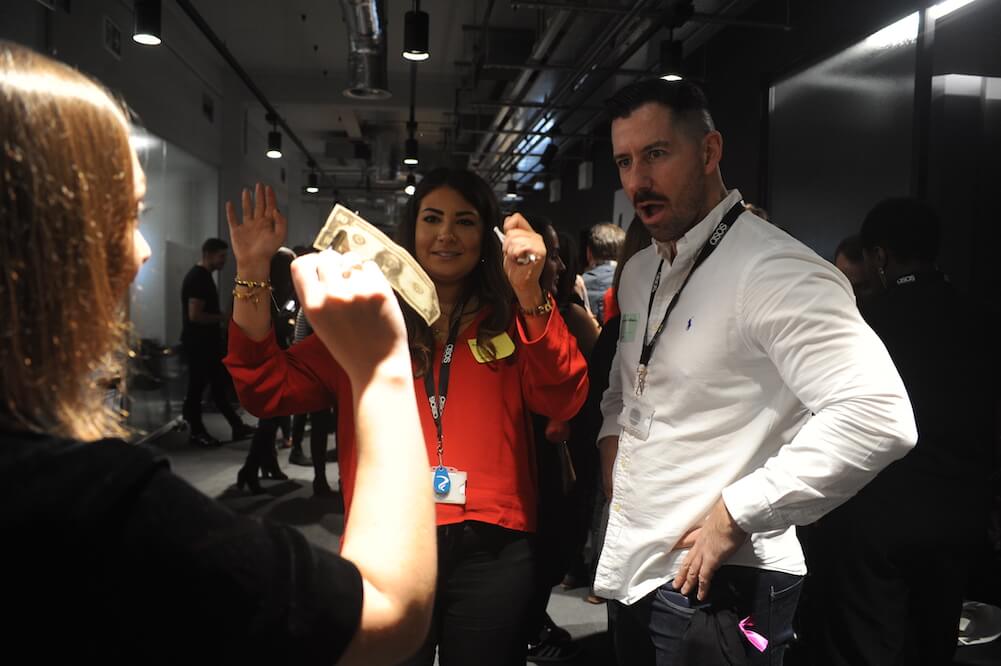 You probably know by now that at Abracademy, we want to bring more magic to the world. It’s our raison d’etre! And you probably also know that all our workshops are all founded on two mindsets inspired by magic – Belief and Wonder. So, when we came across Matt Pritchard’s Words on Wonder blog, we were hooked…

In his blog, Matt chats with other magicians, creatives and scientists about their work, particularly how they cultivate, and share wonder. One fundamental question he asks, that helps the reader understand what motivates each of his guests, is: Why are you interested in researching the science of magic? Here’s some of the answers to that question, starting with our own Wizard of Happiness and wellbeing researcher, Steve Bagienski:

I can’t think of a more personally befitting and meaningful thing to do than explore magic and wellbeing. There are so many directions my research could go, but I am focused on the social and emotional experiences of watching, and learning, magic. I really do believe that our relationships with others are what matters most in life, it’s how we become part of something bigger than ourselves. I would love more scientists to explore the many nuances, but for me, my PhD project is a good place to start. (Follow Steve on Twitter) 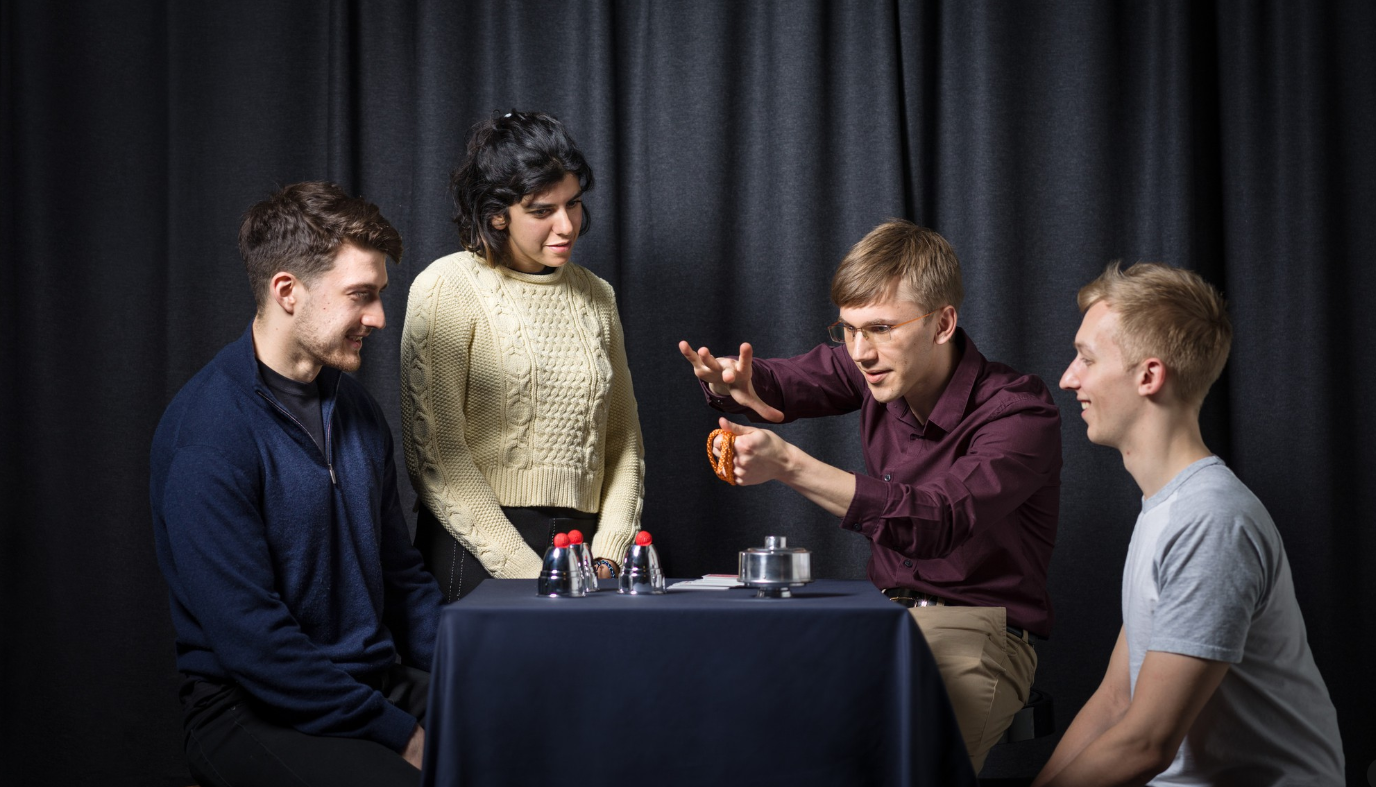 On a different note, Ph.D student and associate lecturer in the Psychology of Magic at London’s Goldsmiths University, Alice Pailhes, studies how unconscious influences shape our choices and the illusion of free will with the help of a magician’s technique known as ‘forcing’:

Since I started studying psychology I became really interested in social psychology – how our environment affects our choices and behaviours. As we are constantly making decisions (as trivial and small as what to eat for lunch, but also important ones such as what career or partner to choose), I started to be really fascinated by understanding why we do the things we do, and how we’re influenced by a number of factors. I find the illusion of free will, as well as how we think we chose something when we didn’t, really captivating. As I’ve always loved magic and do a little myself, I quickly made a link with some tricks I knew: forcing techniques. Forcing is a way to make spectators pick or think about a specific card or object without them being aware that they were influenced. Magicians have been using forcing techniques and processes for hundred of years that psychology only understood a few decades ago! I think we have a lot to learn from magicians’ knowledge. (Follow Alice on Twitter)

Last, but certainly not least, Lise Lesaffre Lise is exploring magic, not so much in practice, but rather from a cognitive experimental perspective:

I use magic to investigate belief formation. More particularly, I use a sort of mentalism routine that makes the audience think they are in front of a genuine psychic. I take measurements before and after about their beliefs, and associated cognitive bias. We found that when the performance is convincing, the audience get really emotional and most people believe what they saw was a genuine psychic demonstration – more than 60% reported the performer was a genuine psychic! (Visit Lise’s webpage to find out more about her research). 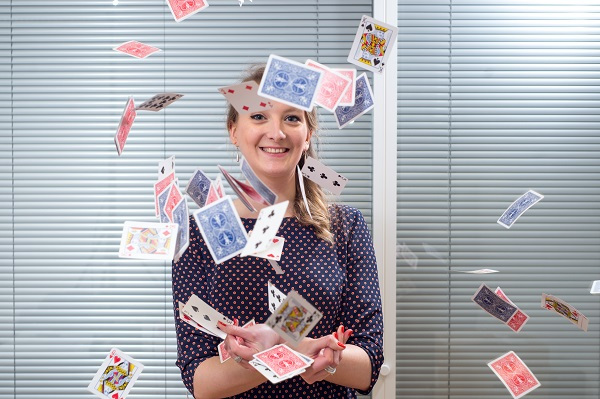 We’ve often said that magicians are masters of human behaviour. You can see from these responses that science and magic make very natural companions, helping us understand the human brain and how it works.

Read the full interviews here. And big thanks to Matt, Steve, Alice and Lise for sharing their thoughts with us.

Find out how we combine science and magic 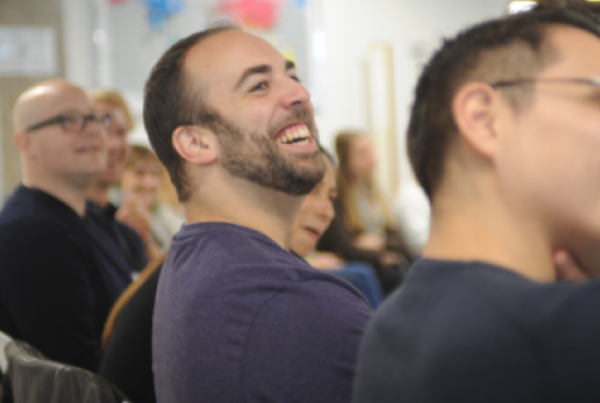 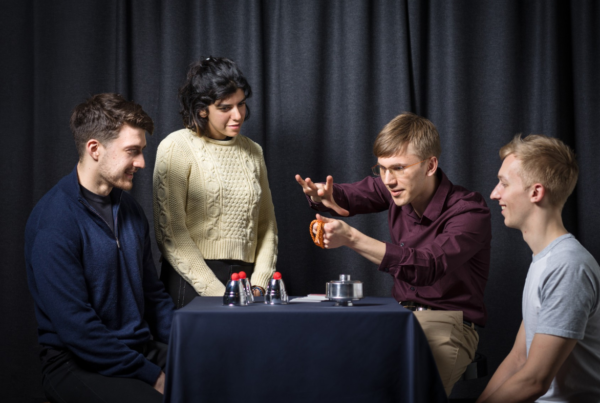 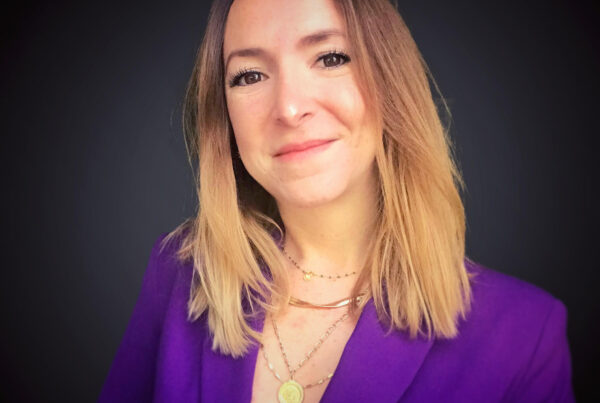