Hit enter to search or ESC to close
BeliefCuriosityWhat's new?Wonder

We spoke to the multi-talented Psychological Illusionist, Jared Manley, about magic and what it means to him. 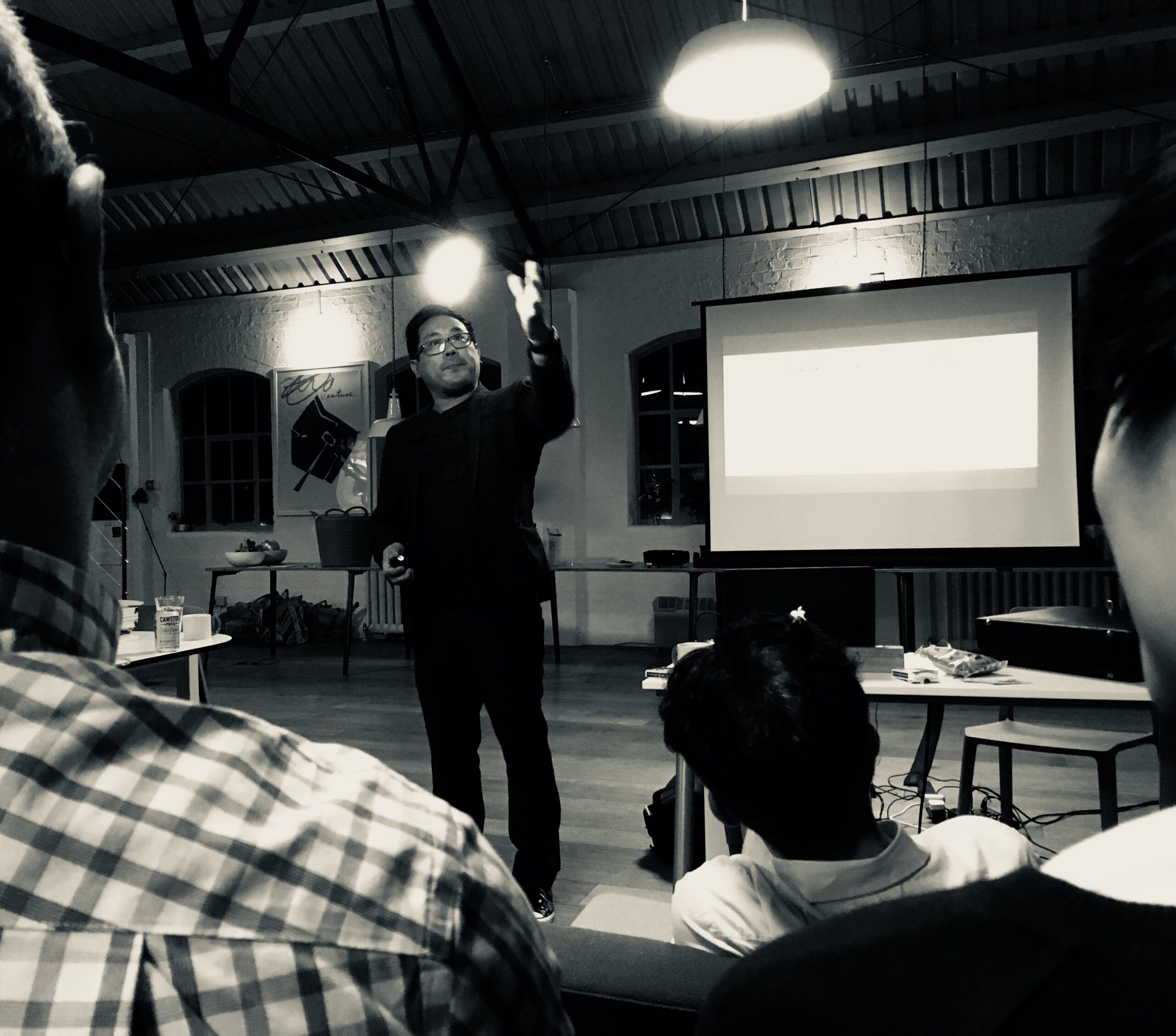 Jared has performed his magic all around the world, leaving audiences astounded with his unique combination of mind reading skills, gambling techniques and special effects. He has also worked on special effects (SFX) for films such as Harry Potter and Game of Thrones, so we were super excited to hear him talk about the extraordinary relationship between SFX and magic.

When Jared talks about magic, his face lights up. Magic has had a huge impact on his life and on his health. He believes magic is a powerful way to bring people together as well as a way to work on your own personal development. After his lecture, we caught up with Jared to ask him some questions and find out why he calls himself psychological illusionist. 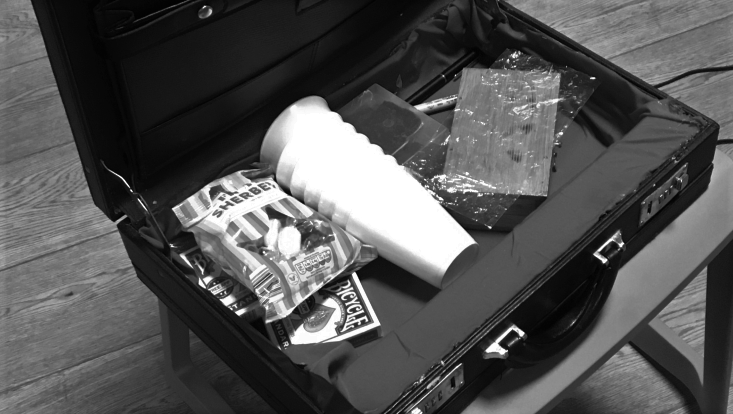 Why do you call yourself a psychological illusionist?

I wanted a posher way to say mind trickster, mind magician or just magician! I probably got it from Derren Brown — he calls himself a psychological illusionist. Psychology is how the mind works and an illusion is about creating an effect that makes people wonder how it’s possible. If I just called myself a magician, your reaction would be: you must do card and coin tricks. Whereas calling myself a psychological illusionist makes people wonder what I actually do and it starts a conversation. You can then elaborate and you have an excuse to demonstrate things.

How did you learn magic?

My teachers and influences have changed dramatically over the years. Initially, the person who taught me was the animatronics technician, Chris Clark. He showed me a quick coin trick and introduced me to books by Brother John Hamman.

After that I wanted to take my magic a bit further so I went to Davenports magic shop (the biggest influencer in magic at that time was Marc Spellman and he worked at Davenports). The first thing Marc said when I told him I wanted to learn magic was: show me a Double Lift… Not long after that I started going to Marc’s parent’s house where he taught me magic. At that time he was performing on TV and he was a big influence on me.

My current influence is Roger Curzon, one of the greatest card technicians and bizarre magic people! He concentrates on presentation and storytelling, and teaches magicians from the age of 10 upwards. He’s a mentor to a lot of magicians — he’s informed the way I perform, react to people and interact with other magicians.

How has magic impacted your life?

Magic has impacted my life in a major way. I’ve had eczema since I was a baby — I was always scratching as a kid and needed to be distracted. Magic did that. I started doing special effects when I was 23, initially working in environments that weren’t healthy for me, with fibreglass and making moulds. But I had to do it because I was a trainee. This had a huge negative impact on my life and my health because my eczema flared up. I became very irritated (literally!) whenever I was sitting around doing nothing, except when somebody showed me a magic trick, so I started to learn how to manipulate cards and do sleight of hand. My passion for magic grew, plus it took my mind off scratching! I suppose that’s why I progressed quickly with performance because, every moment I had spare, I was playing with cards, disappearing coins or fiddling with gimmicks. Using my hands to practice took away the irritation and the pain of that skin disorder.

It also had a positive impact on my confidence. Seeing people’s reaction while watching the magic and the presentation, them being interested in the story you are telling — this gave me a big confidence boost. I could now approach anybody and show them a trick. I was encouraged enough to keep doing what I was doing and improving my communication with people at the same time.

What fascinates you about magic?

It’s the people, more specifically the reactions from people when I’m performing.

When you start learning magic, it’s all about mastering the trick, but the thrill quickly changed from the techniques to the reaction from the audience.

I’d been doing magic for about three months when I was on a train home from London one night, after working in SFX. I was in my seat, practicing magic, doing some tricks and, within a couple of minutes, people started to be curious about what I was doing. So I said: come and I’ll show you a trick.

By the end of the journey I had the whole carriage watching me perform. It was great to see their reactions and when I left the train I noticed that the people I’d performed to, who were from all walks of life, were talking to each other. You had bankers talking to students, discussing the tricks and just having fun chatting about what they’d just seen. That’s when I realised how powerful magic is.

I know it’s a cliché, but it brought those people together; they forgot who they were and where they came from, they just started talking to each other. That’s what I found fascinating and why I started studying psychology to find ways to trigger that same reaction through my performances.

What do special effects and magic have in common?

They are the same thing; they are both a visual effect, but for different mediums. SFX is for TV, film or theatre while magic is personal, close-up or on stage. In essence, magic is special effects. George Méliès was a magician who used magic to achieve special effects on camera. The techniques we use in SFX — engineering, mechanics, chemical changes and even sleight of hand — are used in both SFX and magic.

How do you make the impossible, possible?

It was difficult in the beginning because I didn’t know how. When you start out, you’re limited in your knowledge and background, I only had what I learned from university and the things I picked up working at different companies.

I’ve now been doing SFX for 17 years and, as you progress, you learn from different people and pick up different techniques. But with every job there’s something you have to research, either on the internet looking at what’s been done before or finding new techniques and ways to manipulate things. It’s all about being aware of what’s around and being interested in what’s possible.

You too can make the impossible possible and make things disappear! Discover our workshops or contact Harriet: harriet@abracademy.com. Tah-Dah! 🌟

Curious about what magic can do for you? 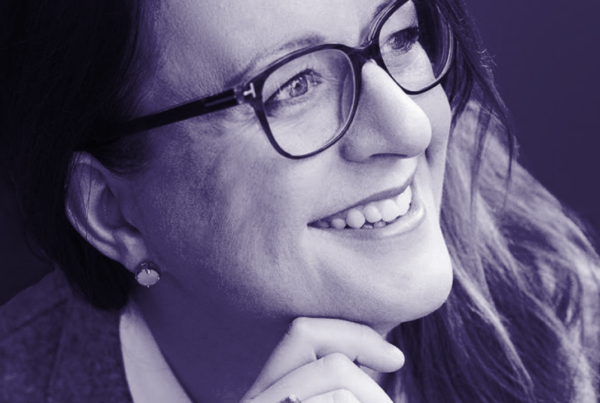 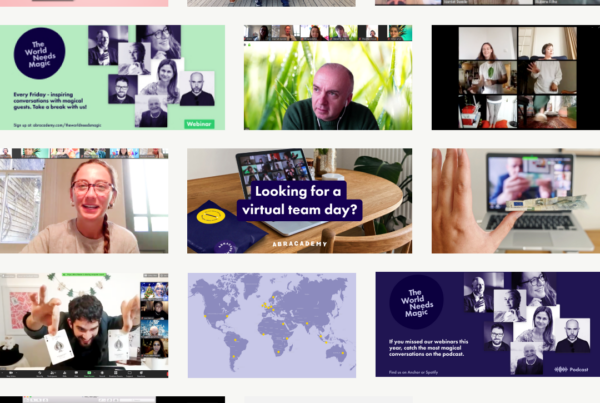 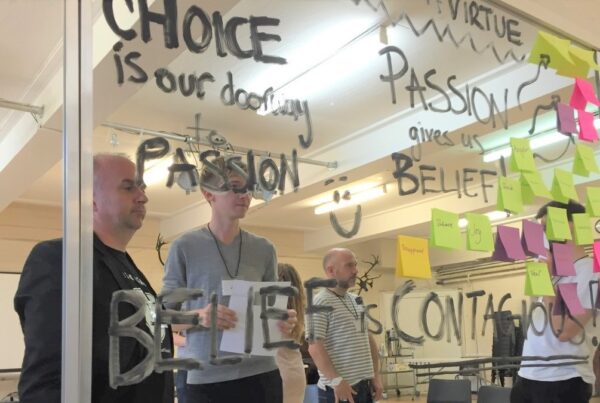 A magic potion for leadership