Hit enter to search or ESC to close
All Posts By 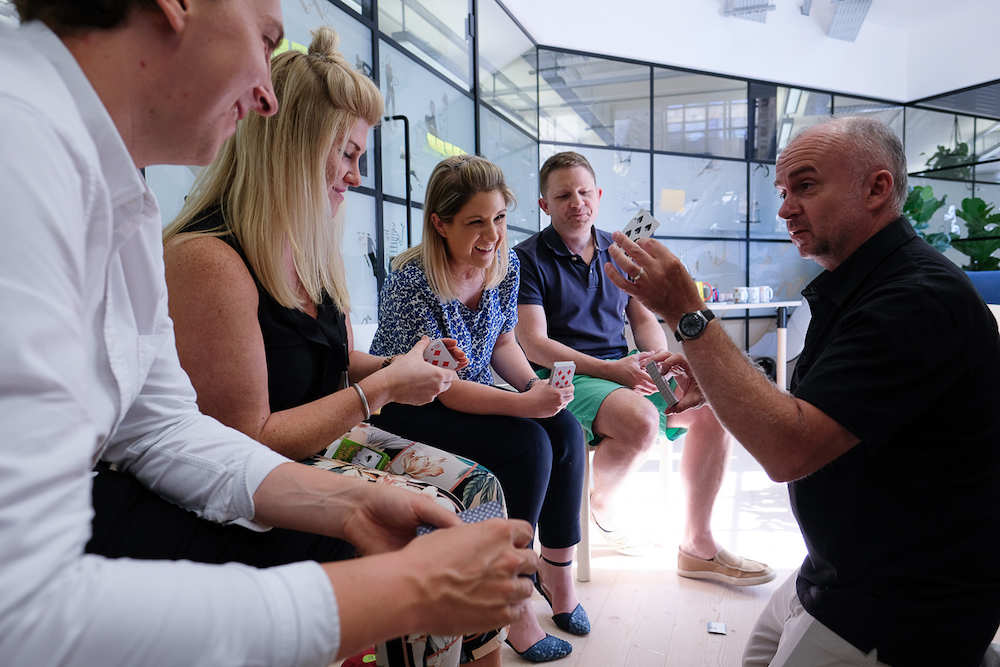 What is the power of learning magic?

The beauty of magic is that anyone can learn it. Not all magic takes years to master or requires an intricate sleight of hand. What’s even more extraordinary than learning magic is what you can learn about yourself in the process!

How does magic help us learn?

Magic is learning you can enjoy. When we’re infants we’re eager to learn everything and anything. But it seems that over the years learning can become something we fear, possibly because we’re scared to fail. Being able to learn magic and succeed at it can reignite that desire to learn new skills and open our minds to new possibilities. Magic teaches us to revel in practising, getting hooked on mastering a trick or improving your skills. 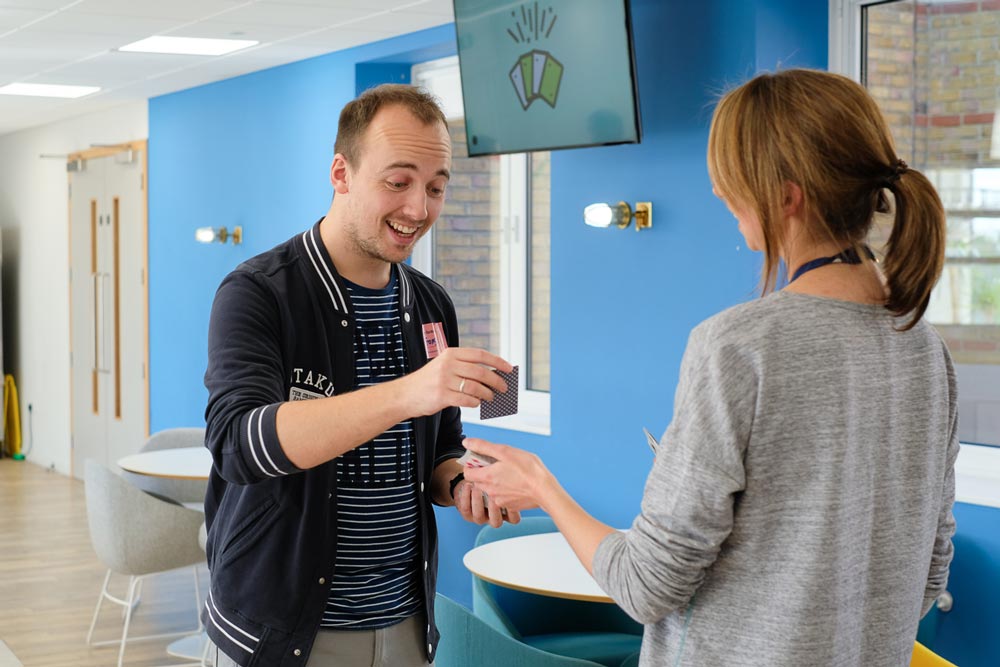 Seeing the power of magic in schools

Over the years I have, many times, seen first hand the wonders magic can do for students. Anyone can learn magic, but this doesn’t happen without some failures. Even Harry Potter had a bumpy road to mastering his spells! Pupils being able to deal with failure and accept criticism through learning magic helps them build the resilience needed to learn something new. The greatest learning comes from failure after all. 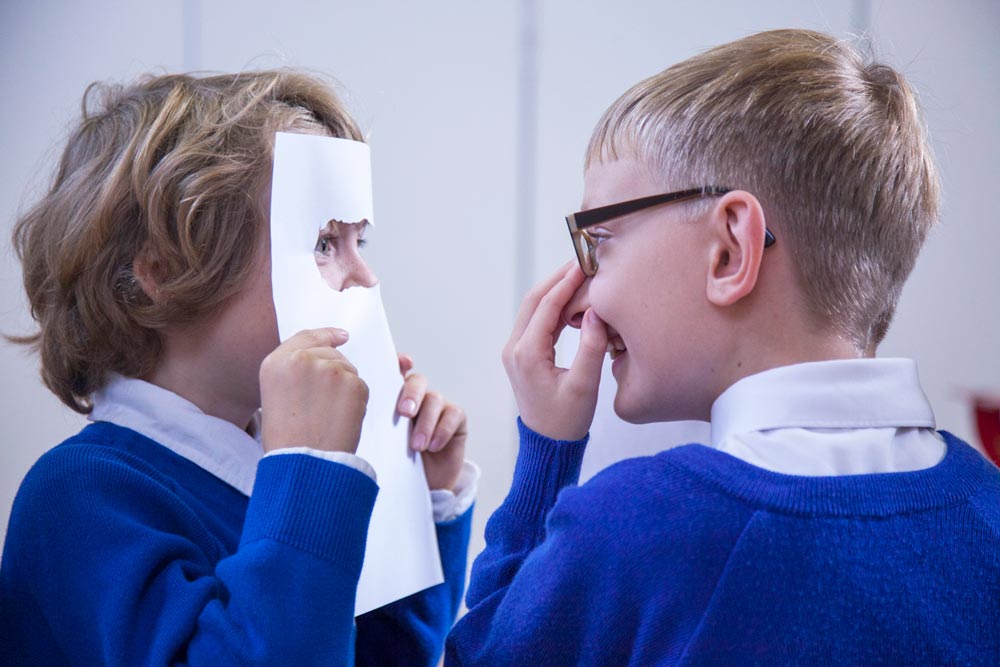 Importantly, I love seeing a child gaining belief in themselves, being able to step up in front of peers and perform magic. It’s this boost of self confidence and communication skills that can, and does, encourage essential engagement in the classroom. Pupils have said they were no longer too shy to read a poem to the class or give a presentation in morning assembly. Now that’s magic! 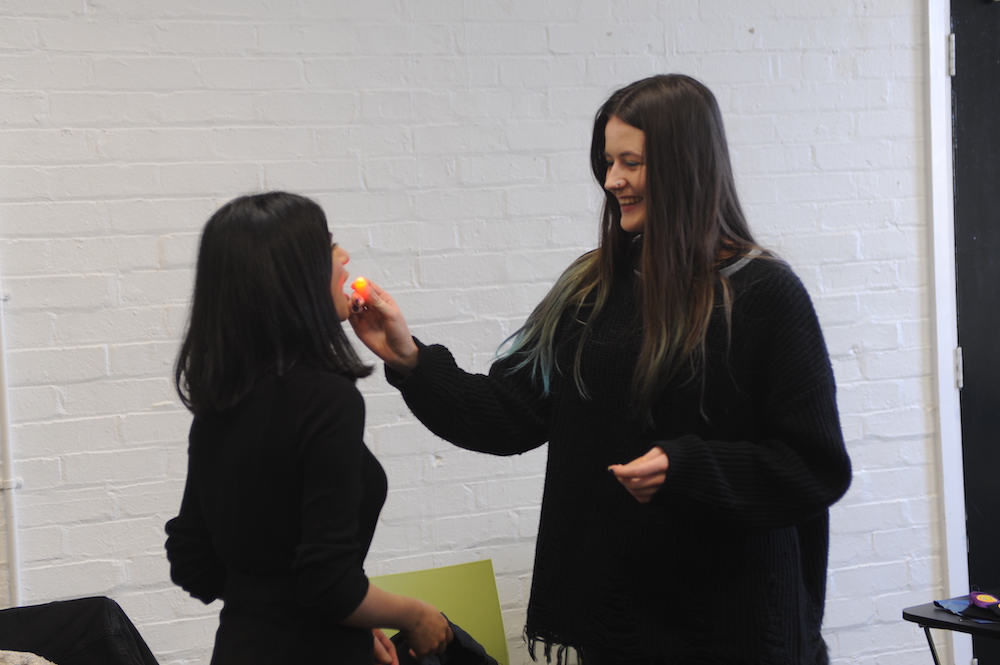 Unleashing magic in the workplace

Learning doesn’t stop after school. Working with companies has shown me the capability magic has to transform how teams function. It brings people together, they appreciate and learn from each other. Magic re-ignites creativity, imagination and curiosity to discover new things or new ways of being, traits often sadly lost in the working world.

We all need patience to get through life at school and at work. Like any new skill, learning magic requires patience. No-one becomes an overnight master, but with a little patience and a touch of magic, anything is possible!

Get in touch with Alex and the team 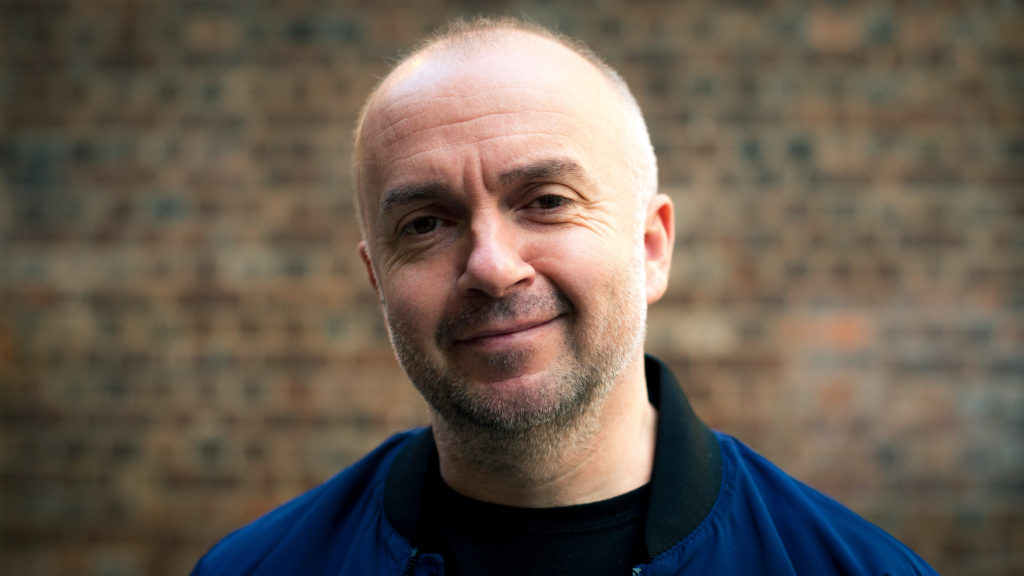 Alex is the thumping heart of magic at Abracademy. He co-creates courses for schools and adds magic to our corporate work as well as delivering sessions. He is highly empathetic and able to connect with people of all levels across companies. While he’s asking your name, check what might have appeared in or disappeared from your pockets...

Alex has brought magic to these companies

Meet the rest of our team

We’re a skilled and diverse team of magicians, facilitators, learning designers, strategists, communicators, scientists and creatives who love what we do at Abracademy.

”If you don't believe in your magic, nobody will. 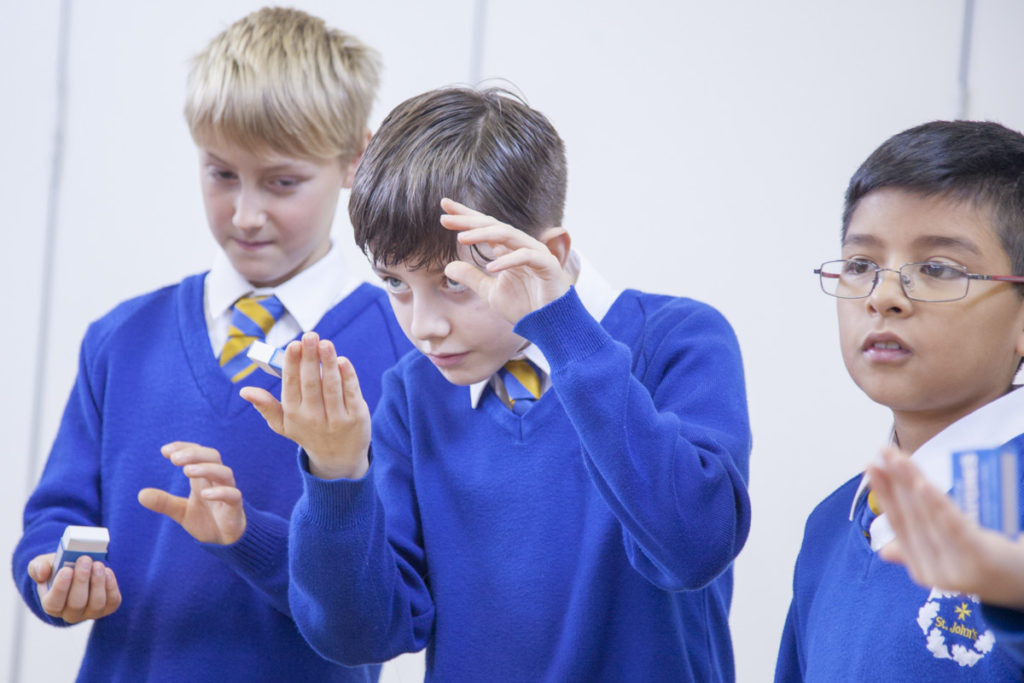 Is there a place for magic in the curriculum?

What a pleasure it was to perform and teach magic to the wonderful students of St. John’s school in Sevenoaks. The students, aged around 11, took to magic like fish to water and their enthusiasm not only for magic but for the process of learning was electrifying.

The teaching staff at St. John’s prides themselves in their ability to educate their students for life. As a school they’re highly creative in how they approach learning, and are always looking for new and innovative ways to teach beyond the in-class curriculum. This task, according to Head Teacher Sally Quirk, ‘is quite a knack.’ 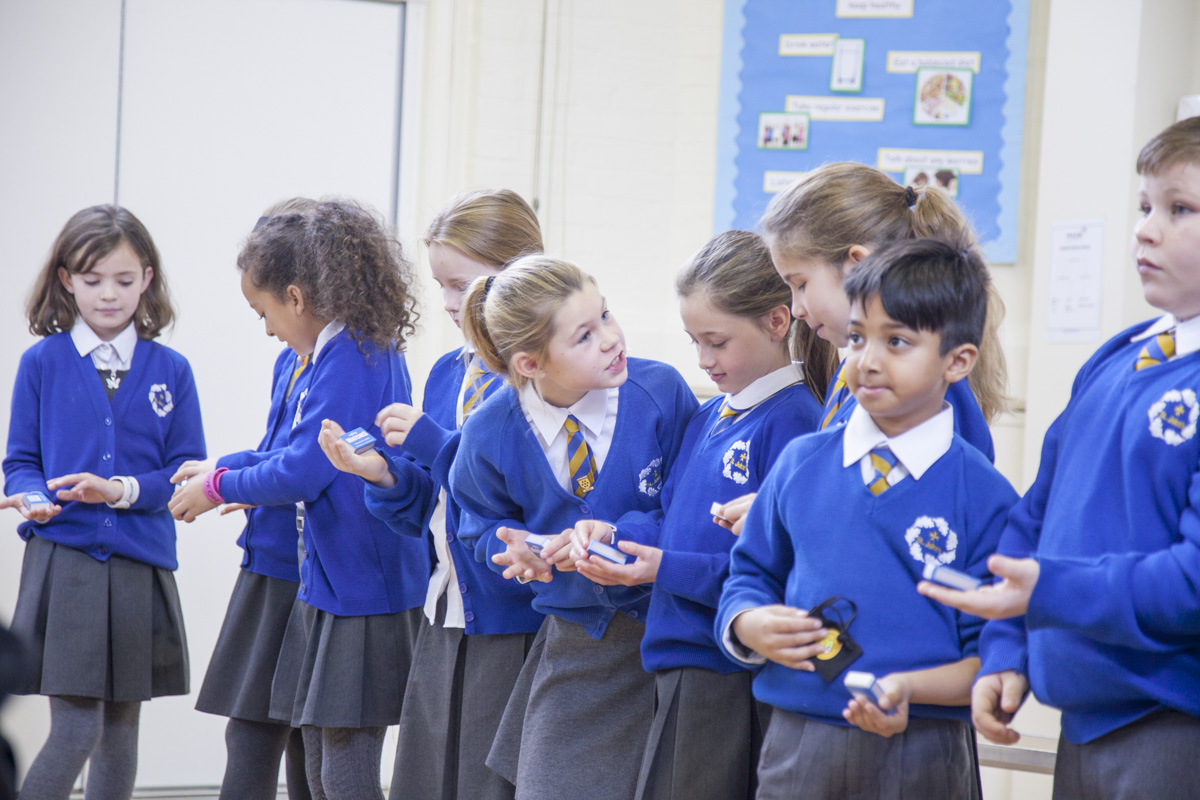 In the pursuit of active learning, we at Abracademy believe that magic is an ideal medium. But would an experienced teacher agree? We caught up with Sally to talk about all things education, learning and whether or not there was a place for magic and its principals in the educational curriculum.

Sally described the process of learning magic as having an ‘immediate something.’ Magic is normally seen as a purely entertaining experience, but Sally added that through this experience, it encompassed many principles ‘that the children would be able to take forward as a way to develop life skills.’ 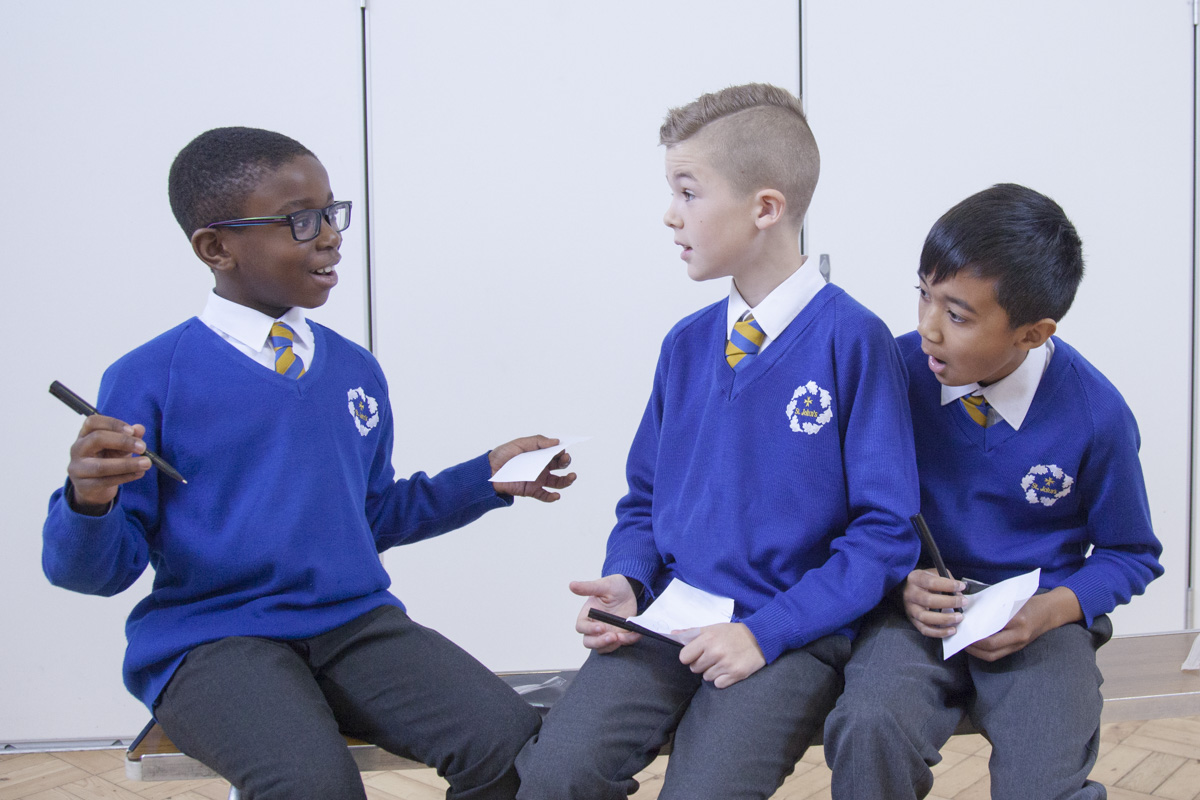 Magic’s ability to ‘disguise’ learning is particularly valuable for older children, for whom it’s seen as a major challenge to ‘engage in perfecting speaking skills and listening skills.’

As Sally puts it, ‘magic all about storytelling, projecting your voice and using body language, three skills which are more likely to be taken on board by a child if they have a purpose behind doing it, like performing a trick.’ 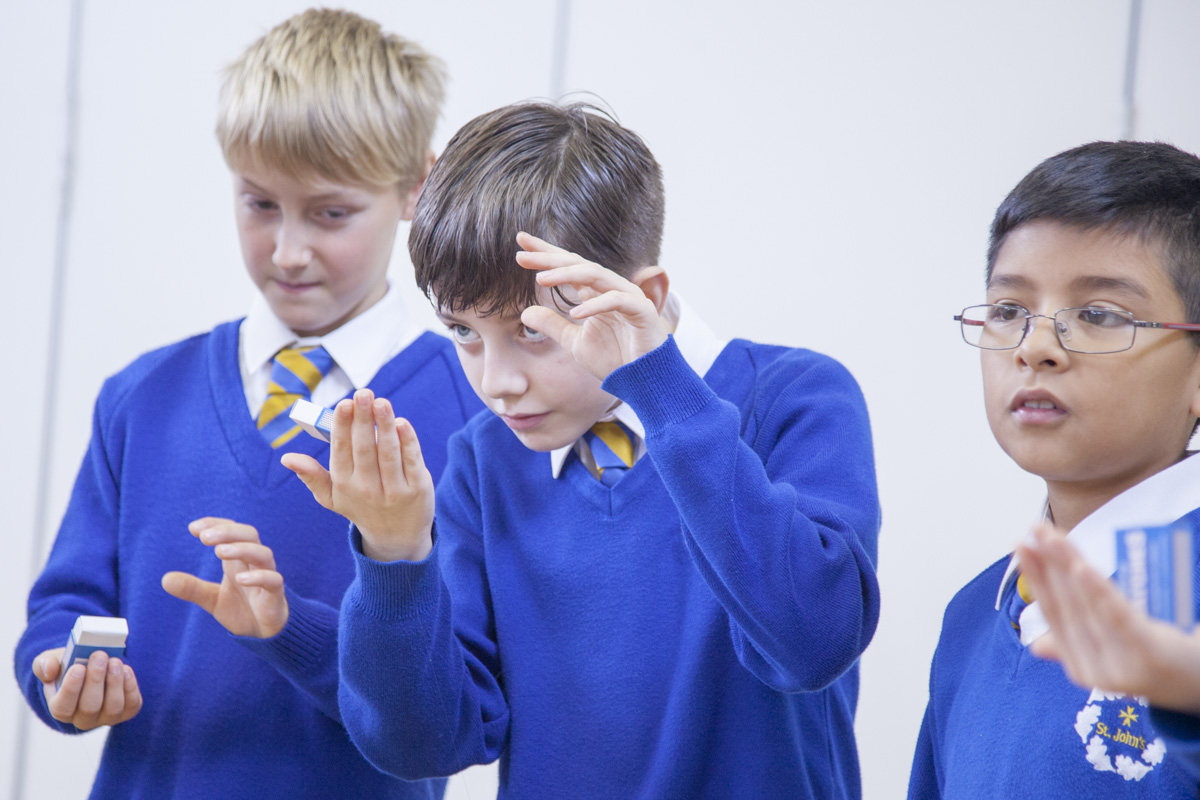 Speaking and listening, a major part of the curriculum, are two skills that magic can enhance, but even further than that, magic allows children to develop a repertoire of sorts. Too often these days, with the advent of technology, young people aren’t collecting skill sets through play as they may have done on rainy days pre-internet.

Sally recalls her son learning to juggle from a young age, learning first with three then four then more balls, with which he would impress his friends and family. ‘Although he doesn’t juggle quite as much as he used to, it’s just another skill in his repertoire and it makes him more likely to add to it’. Magic also parallels Sally’s belief in experimentation in the learning process. St. John’s operates on the belief that ‘you may not know how to do something, yet, but you will, it’s a question of what’s the next step.’ 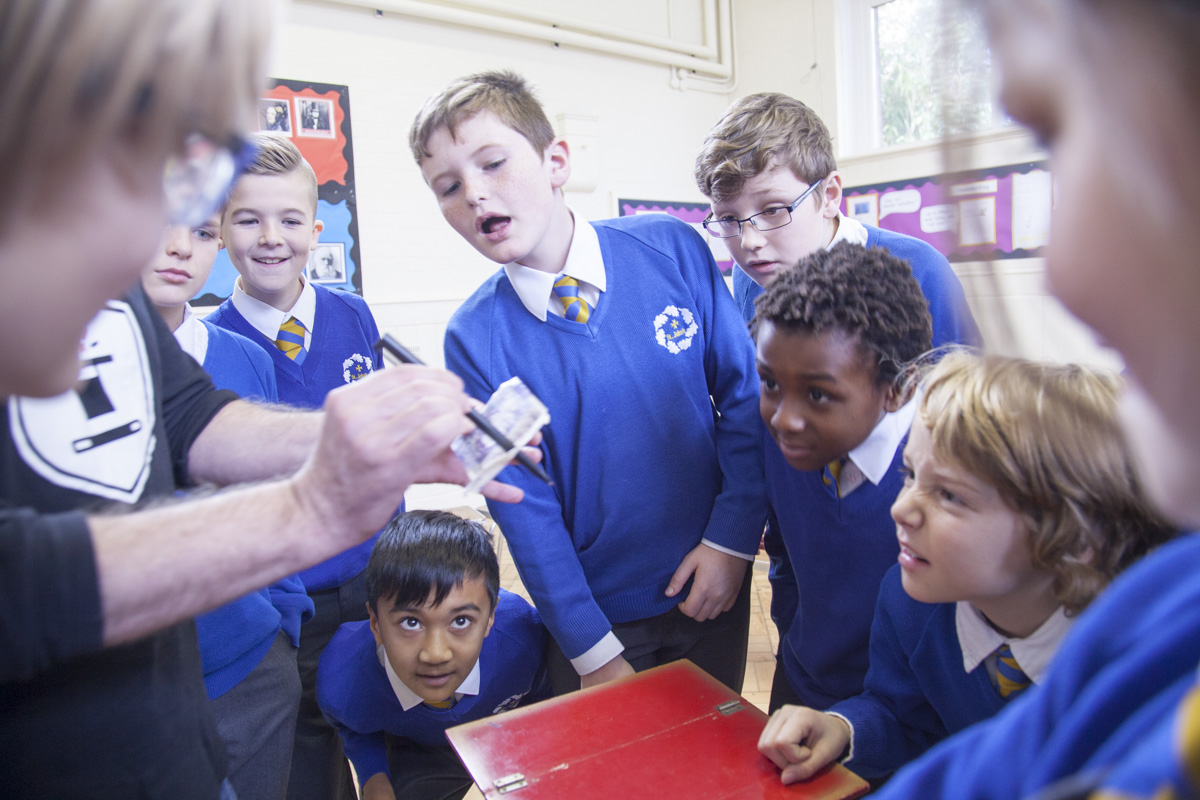 This is the process for learning and developing magic tricks, especially when there are so many moving parts from storytelling to personal presentation skills, entertaining to understanding your audience. It’s all about experimentation. At the same time, magic gives children the ability to work on their social skills in the same breath as creating a focus and helping to develop empathy for others.

As human beings, stories are how we make sense of the world and in its simplest form magic gives children the permission to be as creative as they like with the stories they tell. ‘It gives them a starting point, something to hold onto, a reason to tell the story,’ says Sally. As a result, their confidence and self-esteem is boosted. 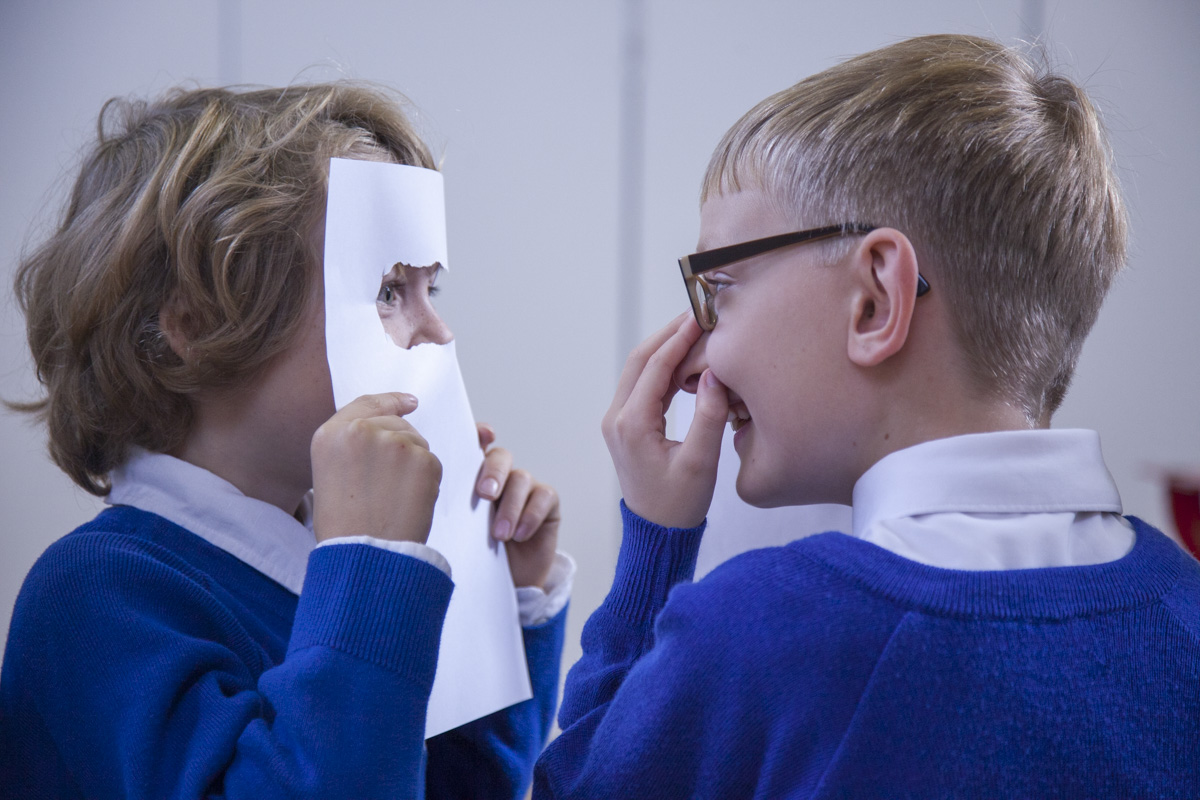 Of course, the experience is different for each child. As Sally notes ‘give a matchbox to ten children and ask them to tell a story about it, you’ll hear ten different stories.’ Magic as an outlet offers children the opportunity for creative self-expression that they may not find, or have the confidence to develop, in the classroom. The absence of grading removes the fear of judgement and failure, and so the child can explore their creativity in pure play.

So will we ever see magic in the curriculum? Perhaps not in its pure form… yet. But from the experience we had with this great group of students, the benefits of magic are plain to see. Ta-da!

Get in touch with Alex and the team